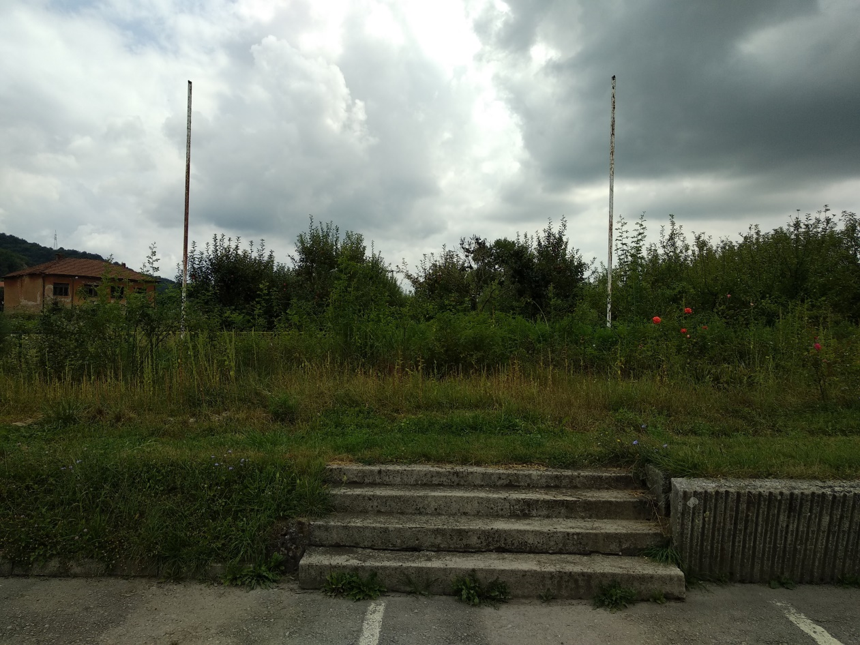 In July 1966, a survey of monuments and memorials to the NOB and Revolution was undertaken on the territory of the municipality, with a total of 3 such memorials being recorded (1 bust, 1 memorial plaque, and 1 grave or mass grave).  Later, in 1989, the NOB heritage of Vogošća municipality was the subject of the 1989 book Spomenici Revolucije Grada Sarajeva, authored by Vesna Mušeta-Aščerić (pp.299-305), with a total of 10 monuments were documented as having existed at this time. In the process of research, no documentation could be found that attests to any additional memorials created on the territory of the municipality after 1989.

The report for this municipality contains 9 of these monuments (with two – busts of Ivo Lola and Jurica Ribar – being categorized as a single monument within it), as the final monument documented by Mušeta-Aščerić is a private family grave, and this has therefore been excluded from the research.

Sarajevo Canton’s Spatial Plan for 2003 to 2023 (Vlada Kantona Sarajevo 2006, 221 pp.) makes no mention of any monument or memorial to the NOB on the territory of Vogošća municipality, and Vogošća’s own Tourism Action Plan for 2017-2022 (Općina Vogošća 2016, 40 pp.) likewise fails to mention any, although the ‘monument to the first lightbulb in Bosnia and Herzegovina’, created on the former pedestal of the busts of Ivo Lola and Jurica Ribar, is mentioned on three separate occasions within this document as a site of interest.

(precise coordinates can be obtained by contacting the author